The June 5th Game Update will be adding a new sphere to the Royal Shop and an update to the Hidden Battle in the Temple of Oblivion. 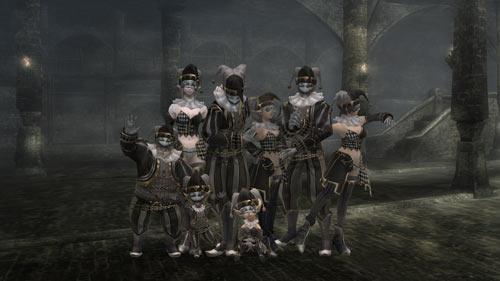 The new Jester Sphere will make the long awaited Jester avatar outfit available to players. The Jester outfit is perfect for entertaining fellow adventurers with comical masks, eccentric hats, and motley patterns. In addition to the avatar outfit, the following new items are also being added to the sphere: 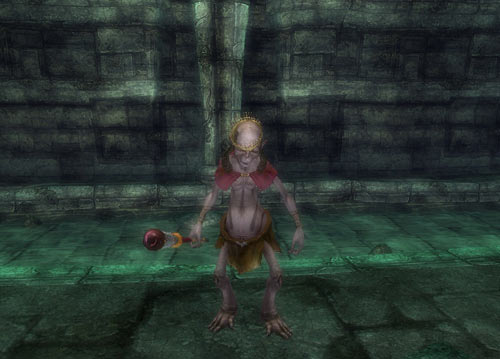 Adventurers can try their luck in an updated version of the Hidden Battle found in the Temple of Oblivion using the Hidden Crystal: Remembrance. Be sure to bring only the most seasoned adventurers to this battle and, if you are successful, you may find new rewards!

So if you are in the mood to dress like a “fool” and try out the updated Hidden Battle in the Temple of Oblivion, be sure to login to Wizardry Online June 5, 2013!

Retrieved from "https://wizardryonline.fandom.com/wiki/User_blog:Virrago/June_5,_2012_Game_Update_Preview?oldid=20731"
Community content is available under CC-BY-SA unless otherwise noted.